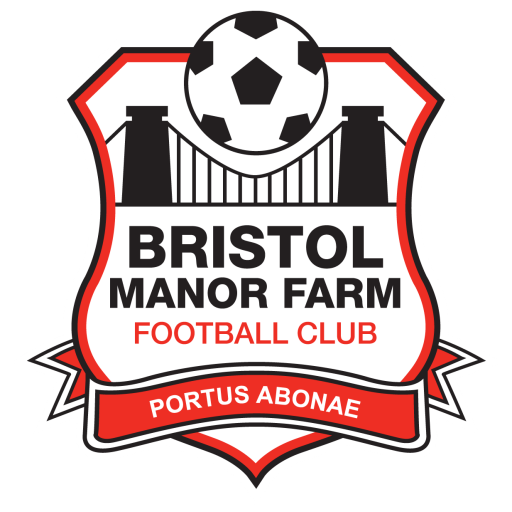 After the interminable drama throughout Tuesday night’s fixture, Manager Lee Lashenko and his players will go through all the motions once again this Saturday when Cirencester travel south to The Creek. Here is all the match preview, ticket, and travel information ahead of the fixture.

It’s safe to say we’ve all just about caught out breaths back from Tuesday nights match away at Barnstaple. Despite leading by two goals twice in the match, it took a last minute strike from captain Aron Robbins to fend off a determined Barum side looking for their first point.

Looking ahead to Saturday’s match, Farm will have to reshuffle the forward line as striker Owen Howe will be unavailable due to receiving his fifth yellow card against Winchester City last weekend.

The two sides have already met this season, the first match being played at The Corinium on the opening day of the season. The visitors came out 3-2 winners on the day, with Owen Howe scoring twice for the Farm.

Since that opening day fixture, Cirencester have enjoyed a confident and steady start to the league season – sitting in 4th place, level on points with Manor Farm but have played four games less. They’ve enjoyed landslide victories already this season, including a 6-0 demolition over Slimbridge and an equally as impressive 5-1 rout over Barnstaple town.

Supporters who are travelling to the match by public transport (Bus or Train) can qualify for the £5.00 concession price.

We are also pleased to announce that spectators can purchase tickets by cash or debit/credit card on the turnstiles. Ticket prices for Saturday’s match are as follows:

For supporters looking to make the fixture at The Creek on Saturday, visitors should remind themselves using our contact page HERE.

There are no COVID-19 restrictions for the match, however we urge that any supporters that have tested positive, or have symptoms, for COVID-19 must refrain from attending. You can familiarise yourself with our BMF Risk Assessment.

Cirencester Town Football Club is a football club based in Cirencester, Gloucestershire, England. Affiliated to the Gloucestershire County FA, the club is currently a member of the Southern League Division One South and play at the Corinium Stadium.

The Centurions were relegated from the Southern League Division One South in 2007-08 and then promoted in 2009-10 after finishing fifth and winning the promotion play-offs, beating AFC Totton 3-2 in the semi-final and Bridgwater Town 4-3 in the final.

They were relegated again at the end of the 2011–12 season after finishing bottom of the Premier Division but returned to the division after winning Division One South & West in 2013–14.

They won the Gloucestershire Senior Cup again in 2014–15, beating Shortwood United in the final.

In 2018–19 the club were runners-up in Division One South, qualifying for the promotion play-offs. However, they lost 2–1 to Cinderford Town in the semi-finals.

Here is the Farm’s Southern League Division One South fixture list for the 2021/22 season. Fixtures are subject to change.